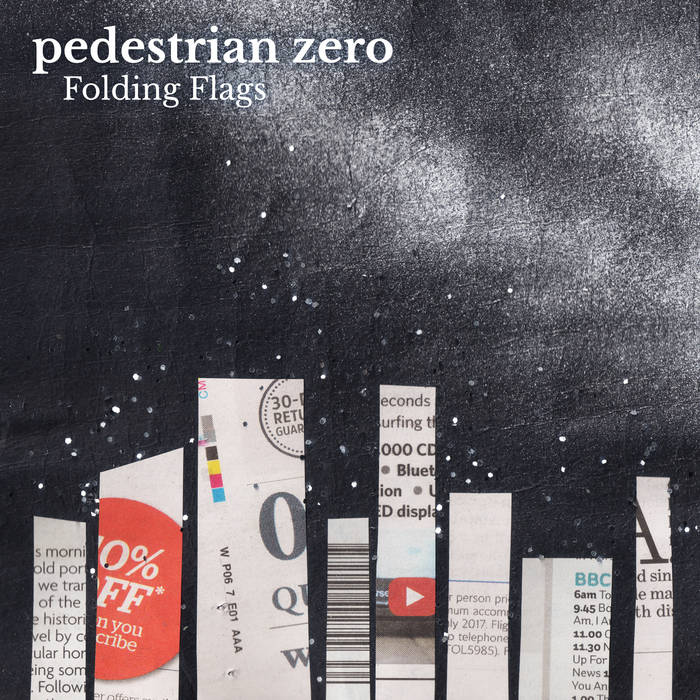 It's important to not get stuck arguing the detail and missing the important stuff. I guess it can sometimes be easier to identify the little thing that's bothering you, but at what cost?

All day, all day

pedestrian zero is the recording/performing name for Toby Hawkins. For more information check out evertheoptimist.com

Bandcamp Daily  your guide to the world of Bandcamp

New sounds from Mavi, Ivy Sole & Moderator, plus AJ, the One joins the show, for her latest release